Portmanteau. What a word. A quick google image search yields a collection of very fine old-timey leather traveling bags, but that’s not the subject of this post. An alternative meaning, courtesy of the Merriam-Webster online dictionary, is “a word or morpheme whose form and meaning are derived from a blending of two or more distinct forms (such as smog from smoke and fog).”

Hope that’s clear enough for a start. The first usage of the word in such a way comes from Lewis Carroll’s novel Through the Looking Glass way back in 1871, where Humpty Dumpty describes to Alice the usefulness of “two meanings packed into one word.”

While the word “mimsy” (“flimsy” and miserable”) may have fallen out of fashion since Carroll’s time, portmanteaus are prospering in the internet age, with such recent gems like “spork” (“spoon” and “fork”) and Brangelina (“Brad Pitt” and “Angelina Jolie”) dominating pre-packaged meal sets and tabloid headlines respectively.

Why do we use portmanteaus? The more optimistic among us would say that its because we strive for efficiency in writing and speech and can turn two words and their accompanying concepts into a single one that ends up being more than the sum of its parts. The less optimistic would say that its because we’re lazy and can’t be bothered to speak and write in a formally complete way. Regardless, the cybersecurity world is replete with creative portmanteaus, so it pays to at least familiarize yourself with the most common ones you might encounter.

That’s exactly what’s we’ve tried to do here. So, without further adieu, here is a list of the seven most common cybersecurity portmanteaus and their meanings so that you too can feel in with the times and add some new entries to your internet slang (netslang?) lexicon.

This portmanteau likely needs the least explanation on this list, as malware has been causing headaches and inducing hard drive reformats for quite some time now. Whether in the form of viruses, worms, trojan horses or spyware, malware is good at one thing only: getting into your computer system and wreaking its own unique brand of havoc on the systems and files you hold dear. Hacktivism is often carried out by anonymous hackers

It’s surprising that this portmanteau doesn’t get more use in the press, as recent years have seen the likes of Wikileaks and various political hacking stories dominating news cycles. Hacktivism refers specifically to any act of hacking for the purposes of political or social change, although where cyberterrorism fits in this often varies depending on who you ask. In any case, this one seems more likely than not to pick up steam, as the activities it describes only seem to be growing in frequency and importance.

Like with hacktivism, sporgery takes on increased cultural relevance thanks to the current spotlight surrounding the phenomenon of “fake news.” Sporgery itself involves the posting of a huge amount of web content onto some news-related platform along with misleading or outright untrue headlines to distract or misdirect from the poster’s true identity and intentions. The purpose is often to discredit the reputation of members in a newsgroup and essentially shut down their speech, whether directly through flooding the group with posts or indirectly through the hit on their reputation. A high-profile early case of sporgery involves the Church of Scientology.

A bit on the specialist side, mutex refers to a “mutual exclusion” programming object which acts as a counterpoint through which different program threads can share access to some resource, such as a file or folder. The mutex restricts access to a single program thread at a time, hence the “exclusion” aspect. If this all sounds like Greek to you, you can find some good analogies to get a basic understanding of what a mutex does in this Stack Overflow thread.

Ditching the stereotype of anti-social nerds who prefer isolation with the coding language of their choice, brogrammers take the world of programming into the frat house. Such guys, in the now infamously sarcastic words of Facebook engineer Nick Schrock, “rage on PHP, rage in the gym and rage at the club.” Despite starting out as a joke Facebook page made by Schlock, people started believing it and translated the concept into reality, arguably to the detriment of us all.

Netiquette represents the commonly understood social rules governing online behavior. If this was ever real in the first place, it is rapidly fading from our cultural conscience with the advent of trolling and flame wars. The basic idea of netiquette is that the internet is an extension of our world and not some completely separate entity, and so the values that we accept and practice in our daily lives also apply to behavior on the internet as well. Do unto others as you would have others do unto you, which means no stealing, lying, cheating or abusive behavior on the internet. Yea, like that’s going to happen anytime soon.

A booming practice nowadays, malvertising refers to the “injection of unwanted or malicious code into ads.” Surprisingly, even the advertisement creators and host websites remain unaware of this infiltration, and ad networks must work overtime to catch and take down any of their products which may contain malicious scripts. Common programs that are most easily exploitable by malvertising include Adobe Flash, Oracle Java, and Microsoft Silverlight, so make sure they’re up to date on your computer or running only when required to minimize your risk of infection.

Like infamous texting shortcuts like “LOL,” “IMHO,” “IDK,” and “SMH,” portmanteaus are ever-evolving, with new ones being coined constantly and no signs of slowing down anytime soon. On one hand, it’s too soon to say that our language as we know it will be entirely replaced by such linguistic shortcuts, but it seems undeniable that we’re heading in that direction when the word “mansplain” (“man” and “explain”) has been added to the 2018 Merriam-Webster dictionary.

But it’s not all bad, as there are some actual benefits to the abbreviations. The added efficiency applies not only to the time it takes to speak, write and read, but also saves precious bandwidth in the process, which is a net positive for anyone who uses the internet. 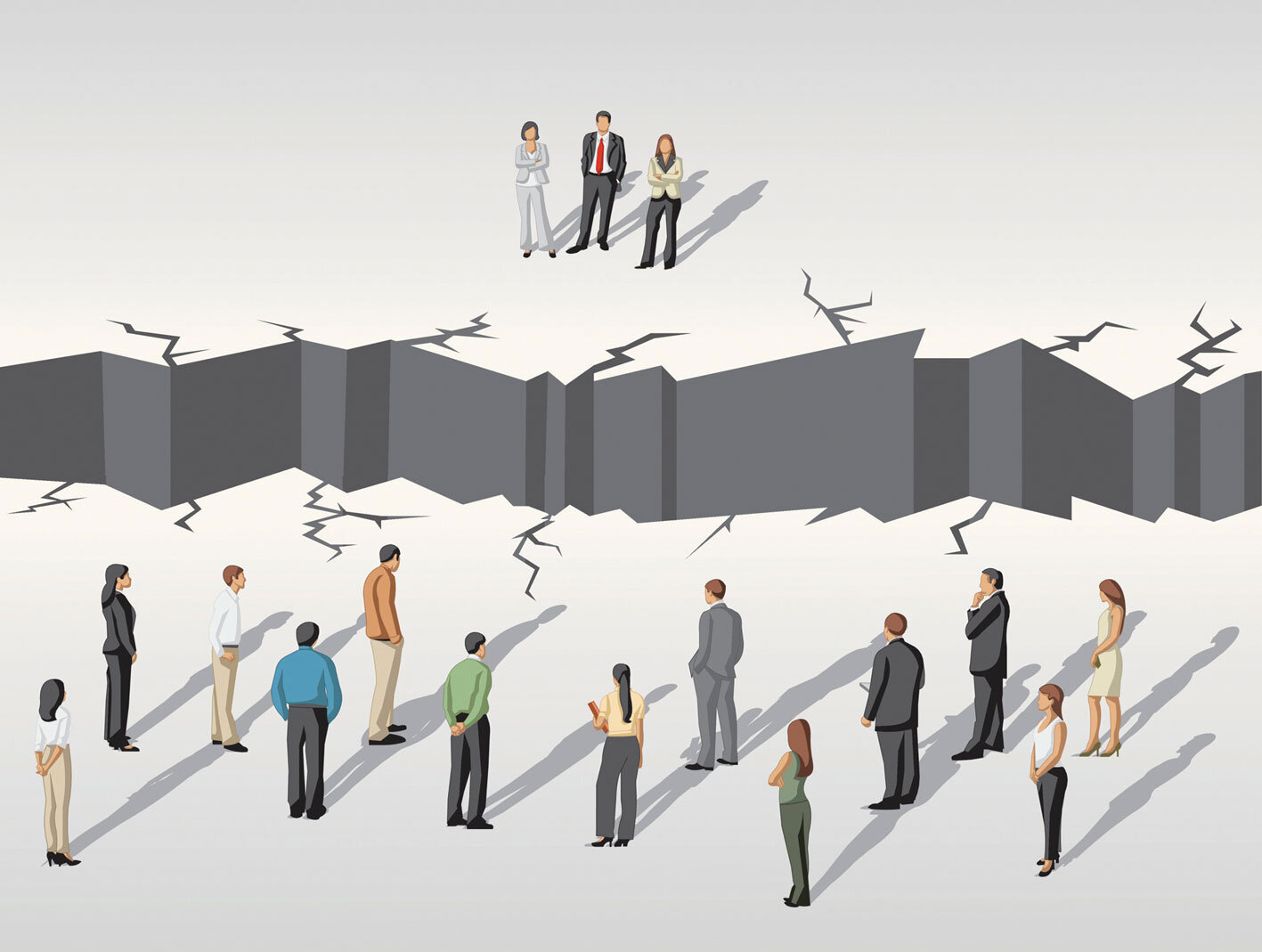 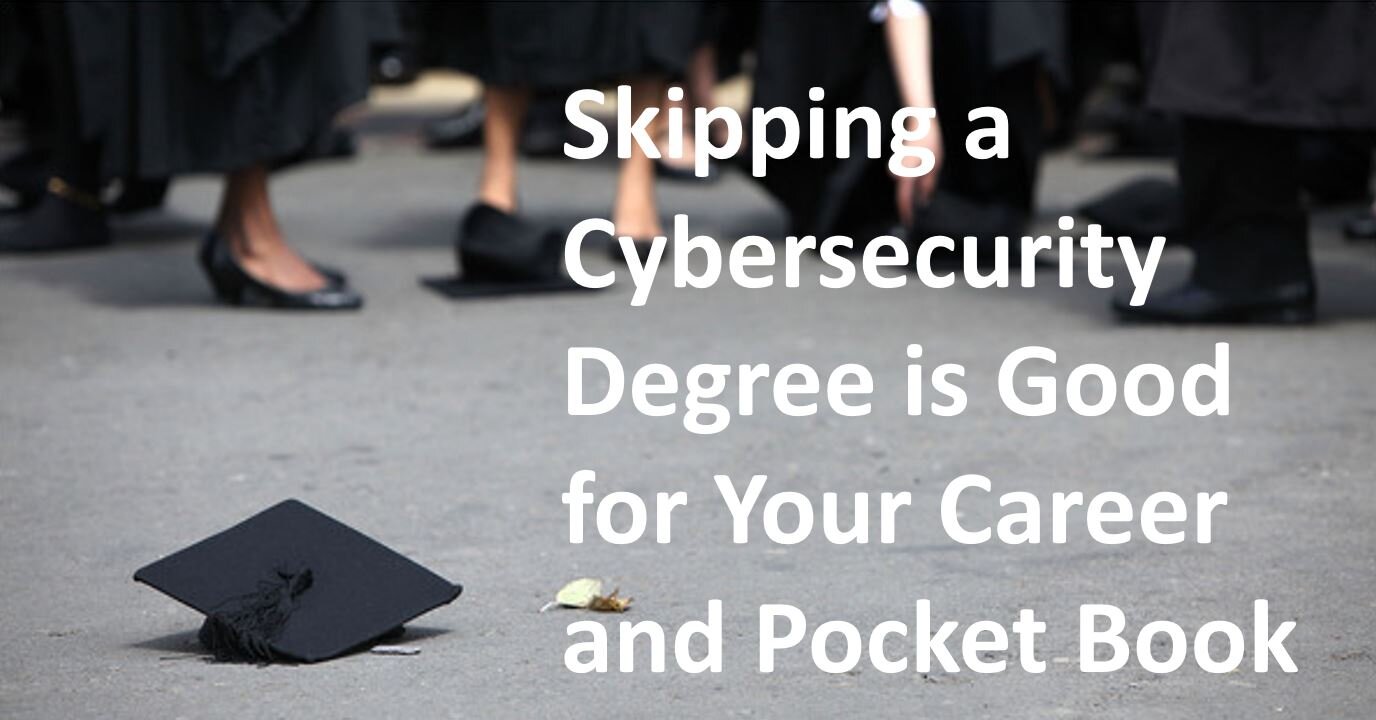 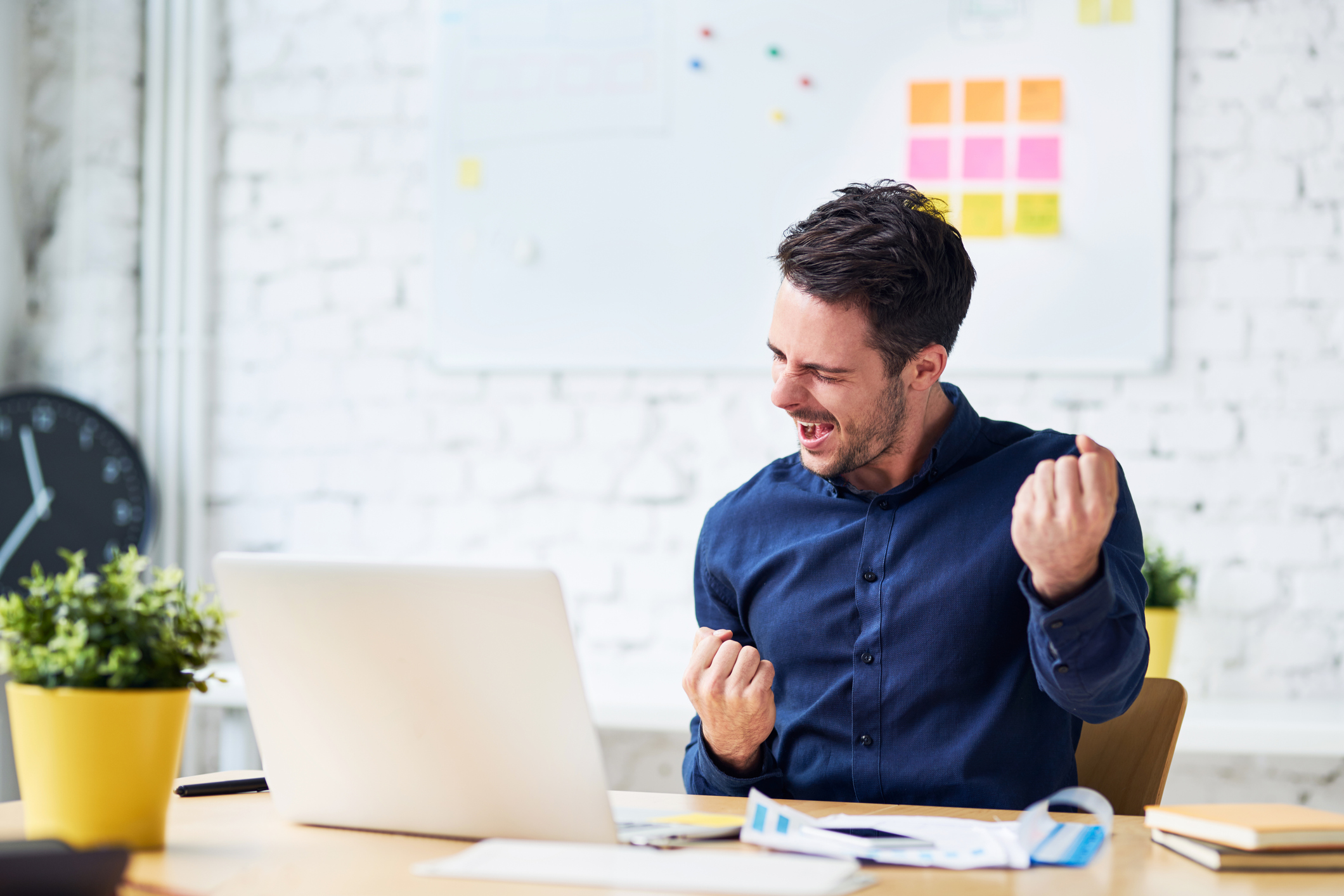 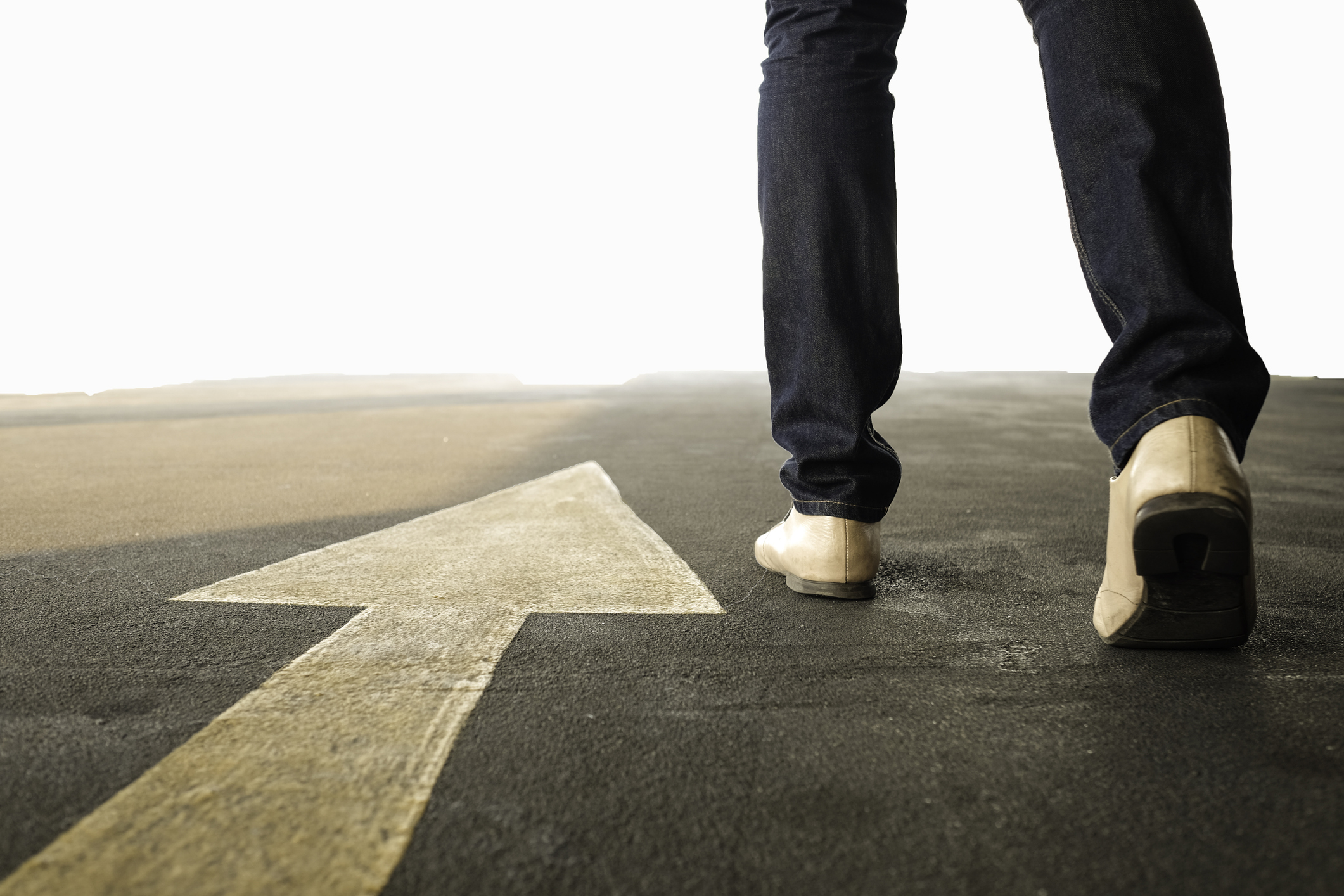 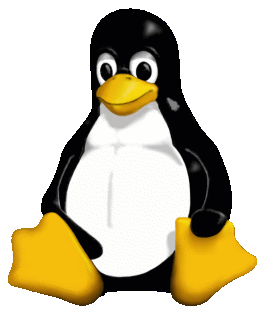 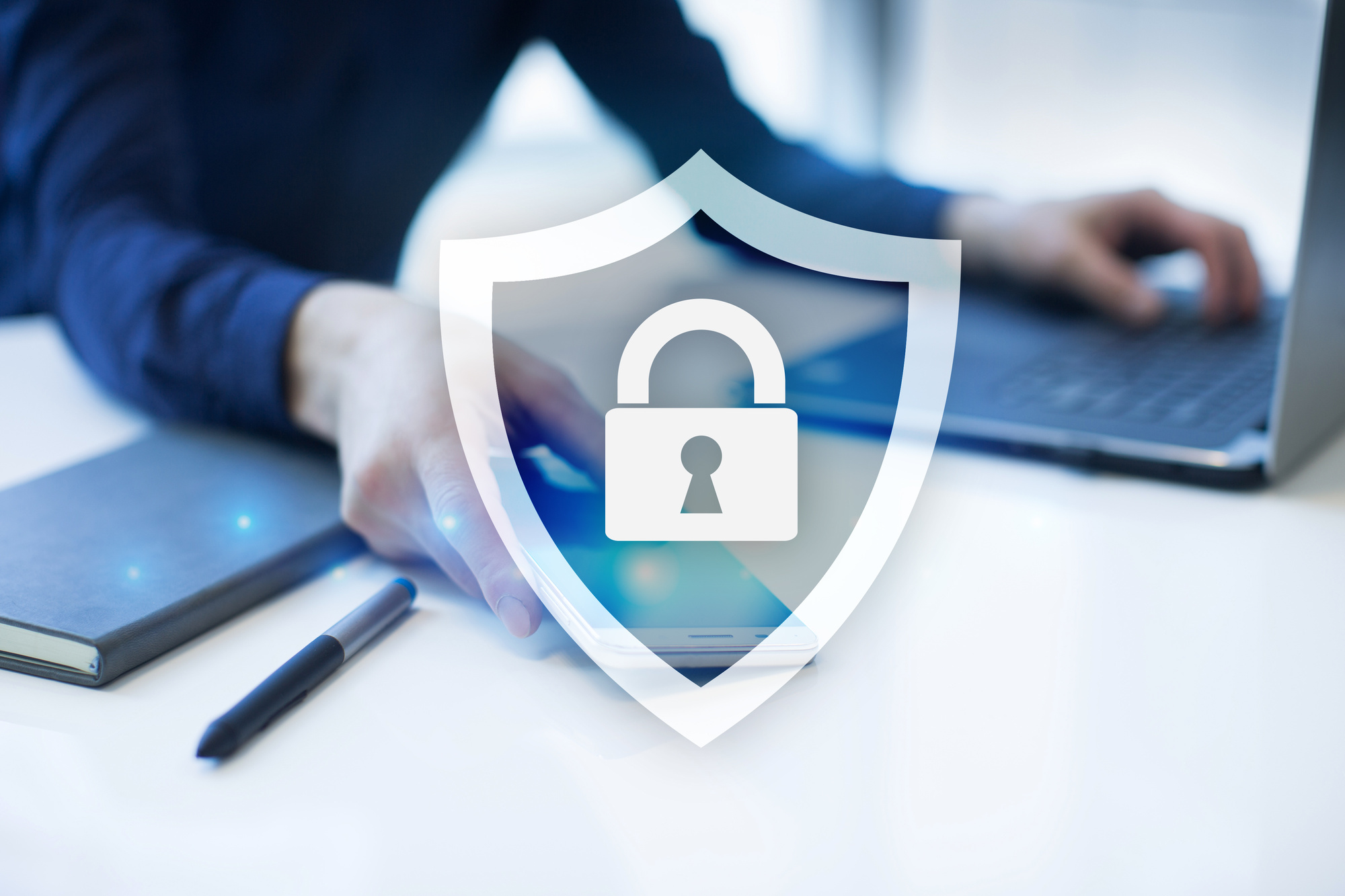 How to Build a Cybersecurity Career Path Post Graduation 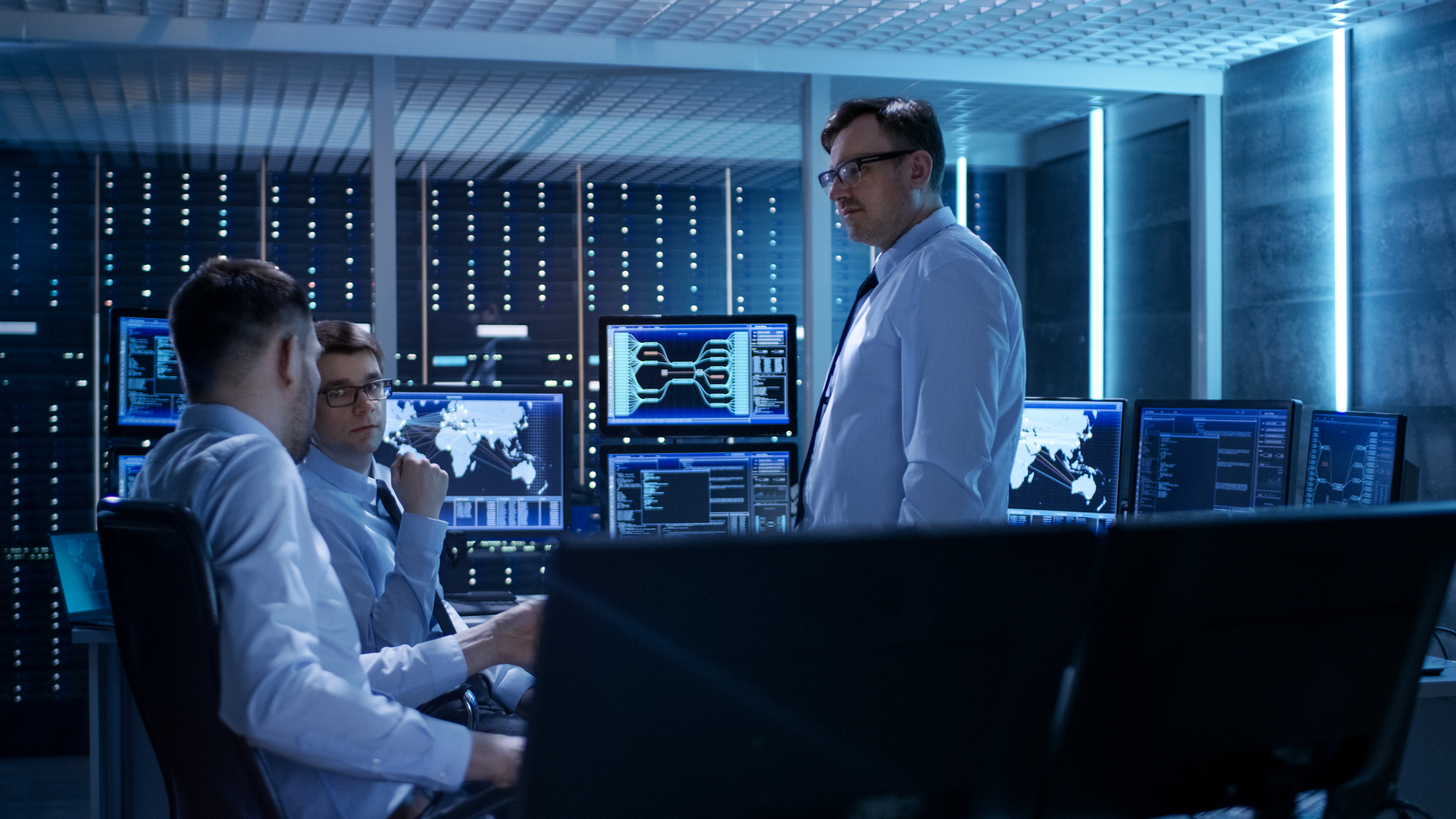 5 Cybersecurity Certifications That Employers Are Looking For 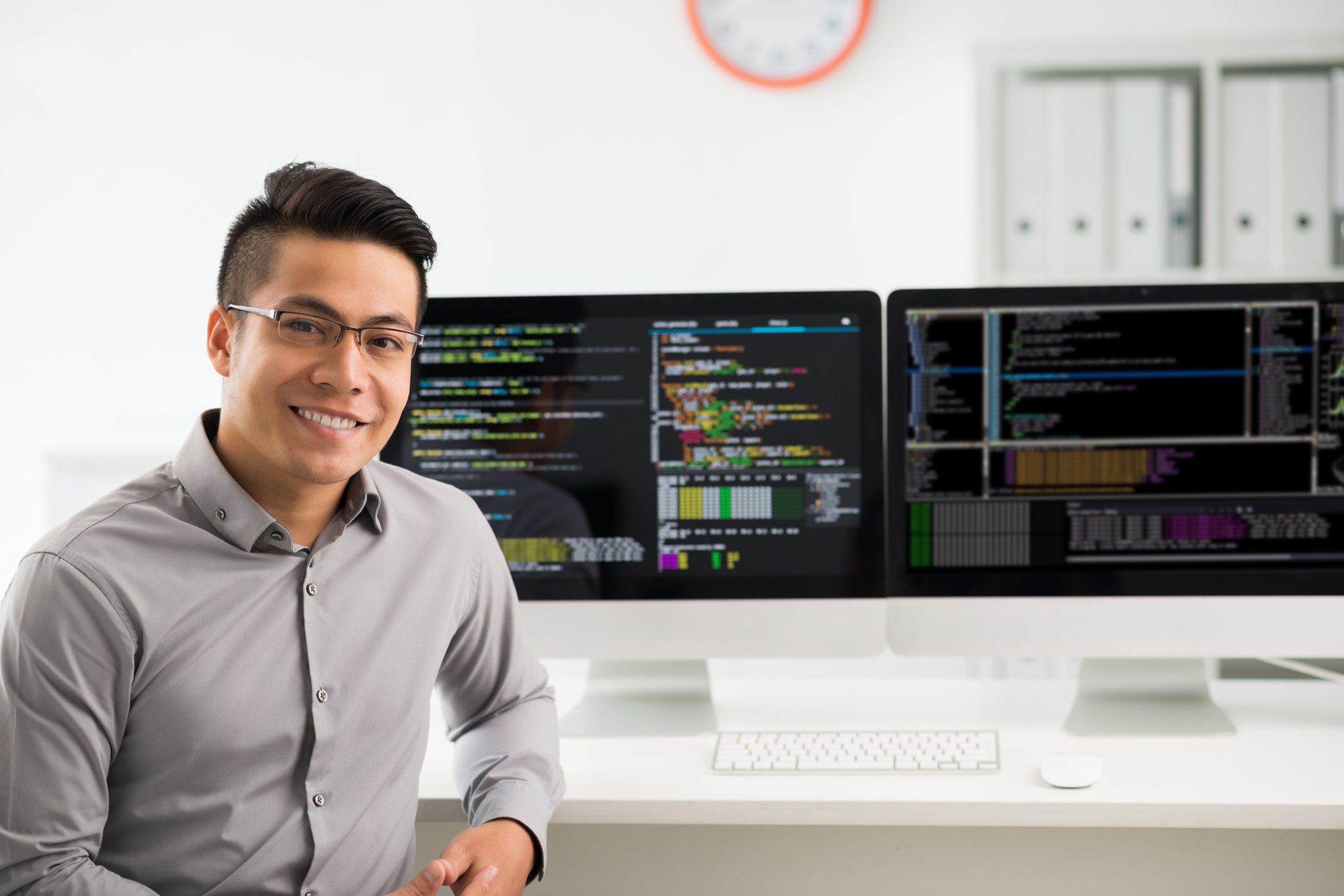 The 8 Most Common Cyber Attacks and How to Stop Them